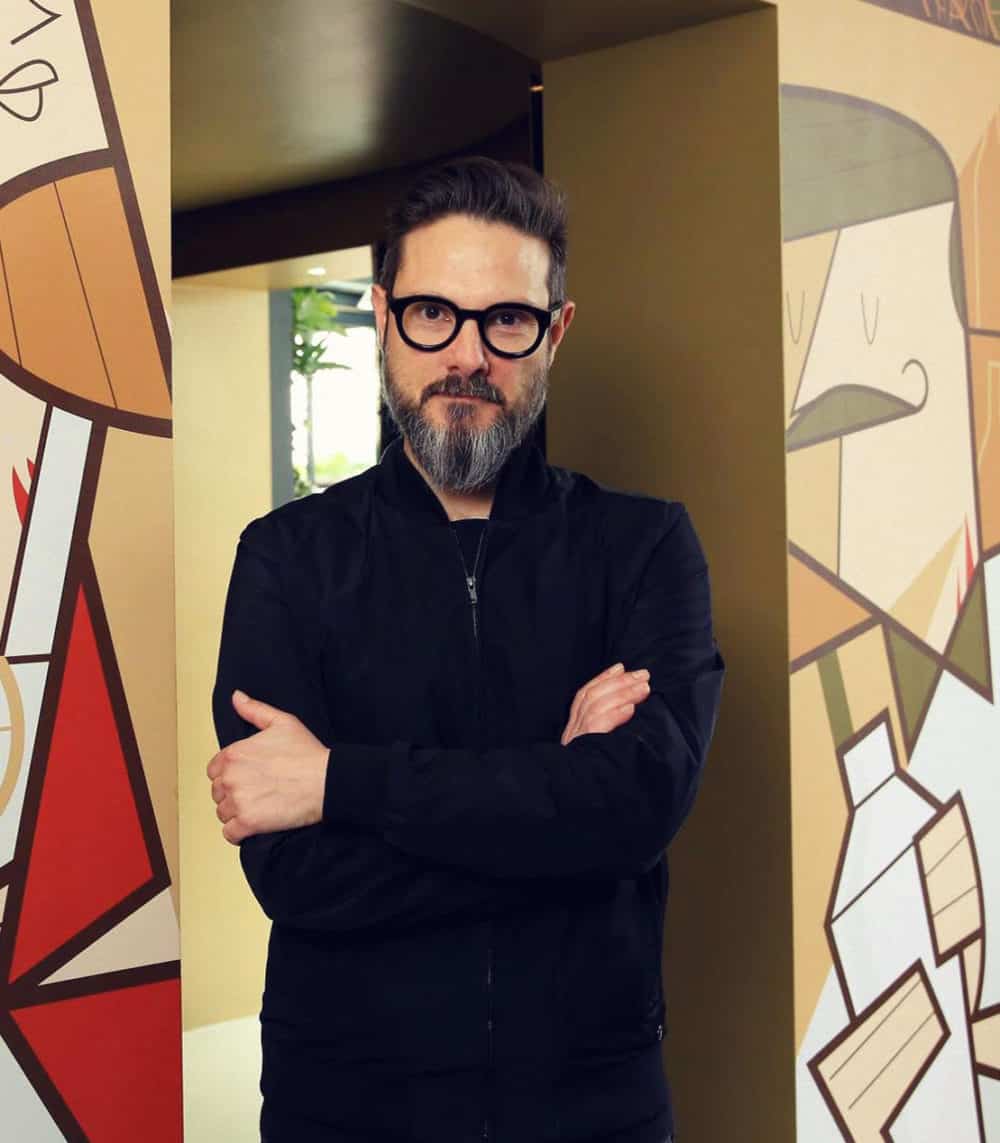 Ale Giorgini is an Italian based illustrator and designer. He has collaborated with clients such asArmani, Adidas, Jeep, Puma, Martini, Disney, Warner Bros, Lavazza, Foot Locker, Emirates, MTV and publishing in magazines and newspapers such as The Hollywood Reporter, Boston Globe, Chicago Magazine, The Official Ferrari Magazine.

He participated in exhibitions and art shows all around the world (Tokyo, New York, Zurich, Wien, Paris, Los Angeles, Melbourne and many more). He won the Good Design Award by the Chicago Museum of Design (2017) and was selected by Society of Illustrators Annual and Show in New York (2015, 2017).
@alegiorgini
Read More
$18.00 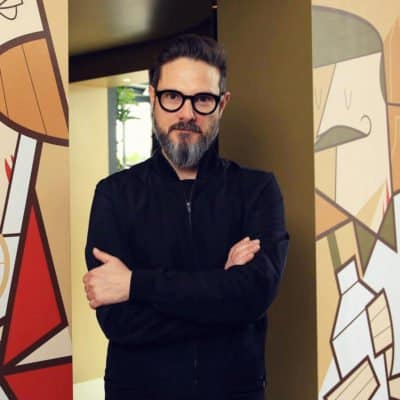 Just a few east steps and you’re in:
1. Like and save this post and share it on your story !
2. Tag down below 5 of your friends (if you tag more it can increase your chance of winning!).
3. Make sure 2 out of your friends that you tagged are following us and DM us that they came through you.

And that’s it, you are a part of the giveaway! 👏🏼👏🏼
First place will win a package of 4 pairs of socks from us!!!
Second place will win 50% discount on that exact package 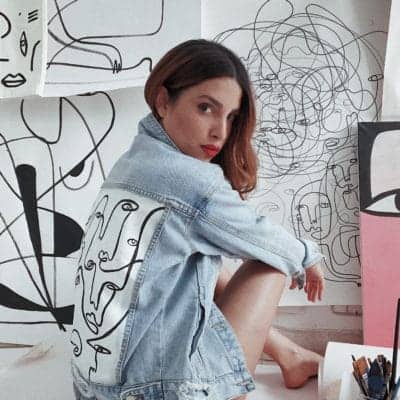 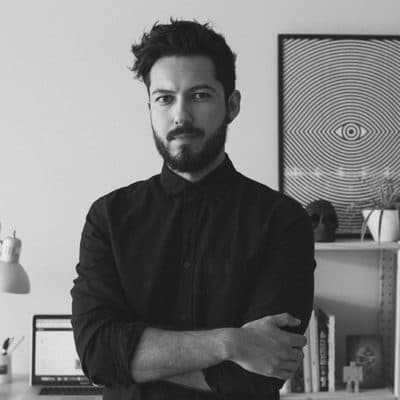 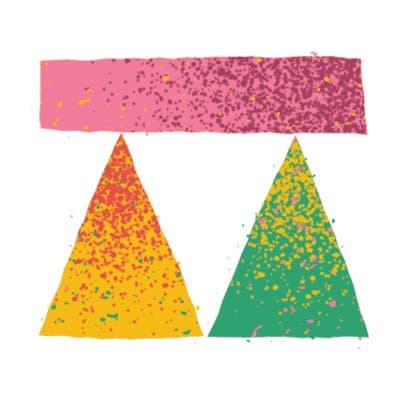